What’s a physics degree from HMC good for? Plenty. But don’t just take our word for it. Listen to what our alumni say. 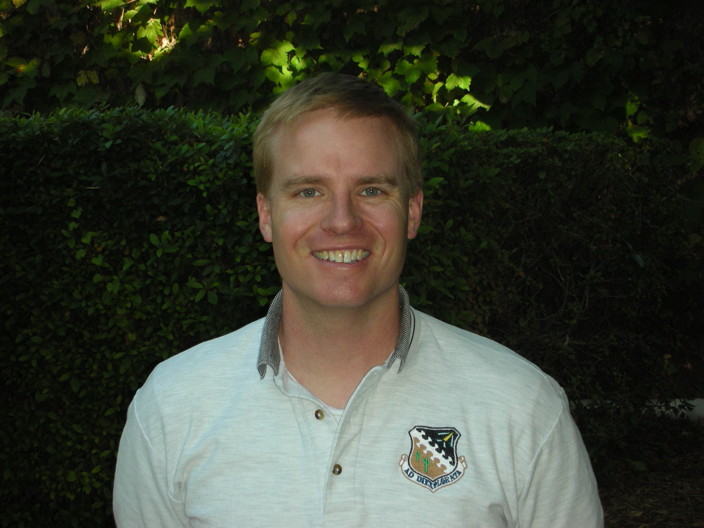 Nathan Cook graduated from HMC in 1995 with a bachelor’s degree in physics. Has his HMC physics degree served him well? When we surveyed him in 1997, he replied

My Mudd education has been indispensable for this job. My attitude towards science has been the single most important strength, and I know that my years at Harvey Mudd contributed positively and greatly to that attitude.

At the time, he was teaching high school physics in Spartanburg, South Carolina. Since then, Nate has

He is currently a US Air Force civilian flight test engineer, heading the F-16 weapons integration team at the 416th Flight Test Squadron at Edwards Air Force Base. The team evaluates military aircraft and hardware, making recommendations to the Air Force on decisions worth billions of taxpayer dollars. In January, he will return to the USAF Test Pilot School as an instructor engineer.

I spoke with Nate before he gave a talk in HMC’s engineering seminar on 13 October 2010.

Physics has absolutely enabled me to do all these different things. Its a great foundation for all sorts of technical fields. If you get an undergraduate degree in aeronautical engineering, thats about all employers think you can do. With a physics degree, it’s much easier go into mechanical engineering, aeronautics, basically any kind of engineering and applied work.


See what other alumni have to say…