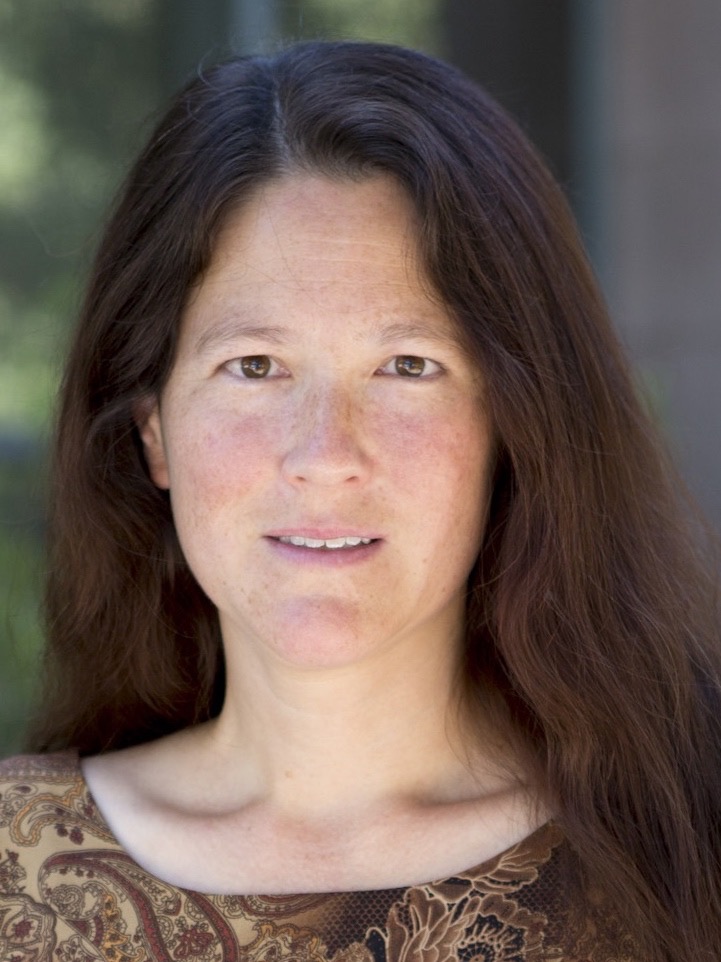 
When we save an mp3, search our files, or submit an online banking request, the information we care about must be encoded – and often sent around the world – in the state of some physical system. What if that physical system is a single atom, an individual electron spin, or one photon of light? As computers get smaller and faster and communication bandwidth gets more crowded, information technology will eventually run up against the microscopic realm of quantum mechanics, where an object can be in a superposition of two or more states at the same time, and where measurements alter the state of the thing being measured. Though this may sound like a hopeless muddle, many physicists, mathematicians, and computer scientists have discovered that there are reasons to be excited about the advent of quantum information technology. Since 1995, we have known that a full-scale quantum computer would be able to factor large numbers quickly, enabling it to break the current worldwide standard of data encryption. On the other hand, quantum mechanics can come to the rescue with communication technologies where security against eavesdroppers is guaranteed by the laws of physics themselves.

The Lynn lab focuses on quantum communication protocols using photon pairs that are quantum mechanically entangled in their polarization states, spatial modes, or both properties at once. We investigate the role of entanglement – a type of correlation that doesn’t exist in classical physics – in providing communication bandwidth and security in protocols including quantum secret sharing. In experimental and theoretical investigations, we explore the advantages and limitations of using simple (linear) optical devices for quantum communication with entangled photons.