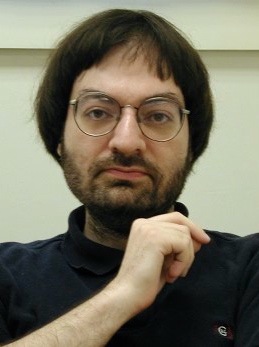 
String theory may be viewed as a framework for exploring new exotic ideas on the frontier of theoretical physics. At its heart, the subject aims at describing a consistent theory of quantum gravity, in addition to being a short length scale completion of the Standard Model of particle physics. The subject’s most prevalent successes to date are twofold: convincing evidence that the theory resolves various long standing puzzles arising in black hole physics; and phenomenological realizations of models that appear to mimic the world we see at low energies. While the theory itself as a whole may still evolve beyond its current form, several of the new concepts that it has developed are expected to survive at the foundation of a future formulation of the laws of physics.

My research focus is string theory. I am interested in understanding the small scale structure of space, in a context where both gravitational dynamics and quantum mechanics become important. This realm often involves studying black holes, unravelling exotic dynamics such as non-commutative geometry, and exploring new frameworks that extend the Standard Model of particle physics and standard inflationary cosmology. A list of my publications can be found at the preprint arxiv.