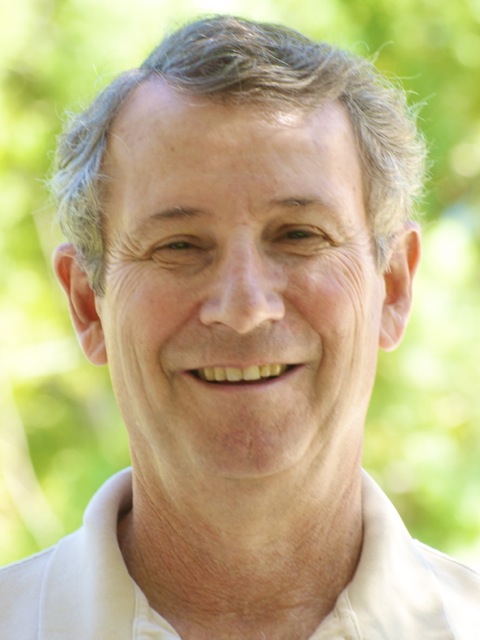 
My primary research interests have been in particle physics, although I have also done some work in nuclear arms control, an area that might be called public interest science. The Standard Model, which has been developed during the past decades, has been spectacularly successful in explaining the observed phenomena in electromagnetic, strong, and weak interactions at the particle-physics level. While there are still major unanswered questions (such as what is the quantum theory of gravity and how do we unify all the interactions together), these questions are extremely challenging ones. More experimental input is necessary in order to make the next significant step forward. The first step in this direction is the likely discovery in July 2012 of the Higgs boson at CERN.

I have written two textbooks:

Quantum Physics: A Fundamental Approach to Modern Physics is intended as a first introduction to quantum mechanics and its applications. This book, which was published in 2010, shuns the historical ordering that characterizes other so-called modern physics textbooks and applies a truly modern approach to this subject, starting instead with contemporary single-photon and single-atom interference experiments. The text progresses naturally from a thorough introduction to wave mechanics through applications of quantum mechanics to solid-state, nuclear, and particle physics.

A Modern Approach to Quantum Mechanics uses an innovative approach that students find both accessible and exciting. It is pitched toward juniors and seniors. It lays out the foundations of quantum mechanics through the physics of intrinsic spin, and goes on to cover all the standard topics in an upper-division quantum mechanics course. The 2nd edition, which was published in 2012, includes many worked example problems as well as new sections on quantum teleportation, the density operator, coherent states, and cavity quantum electrodynamics.