The stars and gases observed in our galaxy and beyond comprise only 15% of the total matter in the universe; the remainder consists of dark matter, so called because it does not emit, reflect, or absorb light. Because the identity of dark matter and the forces it experiences are currently unknown, discovering the physics behind it remains one of the most pressing questions in cosmology and particle physics. In this talk, I present current candidate theories of dark matter and show how they can be experimentally tested. In particular, I demonstrate how particle colliders such as the Large Hadron Collider at CERN, whose experiments recently proved the existence of the Higgs boson, are uniquely positioned to produce and study dark matter and forces in a controlled setting; I also propose new search strategies that may uncover hitherto undiscovered evidence of dark particles hidden in currently available experimental data. 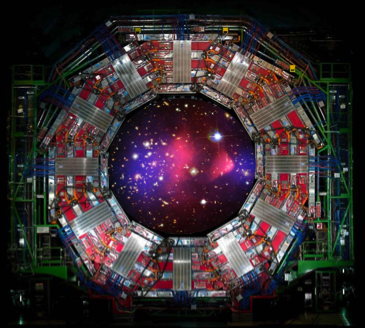