In this talk I will describe recent results on the modelling of interacting galaxies using the novel Feedback In Realistic Environment (FIRE) model. FIRE is capable of resolving the multi-phase structure of the interstellar medium (ISM). In this model, feedback from stars and supernovae regulate star formation. Studying mergers is particularly interesting because these extreme environment lead to intense burst of star formation. We confirm that star formation is enhanced by interactions. Surprisingly, we also predict that the presence of molecular gas, the fuel of star formation, is also enhanced in mergers – in line with recent observations. Lastly, we find that only a small fraction of the molecular is dense enough to be self-gravitating and thus star forming; the majority of the molecular gas is either too diffuse or too turbulent to create new stars. Simulations like ours will be key for making predictions and providing a theoretical picture for the next generation of integral-field-spectroscopic (IFU) surveys. If time allows, I will also present recent work on Kichwa-Indigenous Cosmology, its connection to galaxy interactions, and an open call to the galaxy evolution community to challenge inherently sexist and violent language in our field. 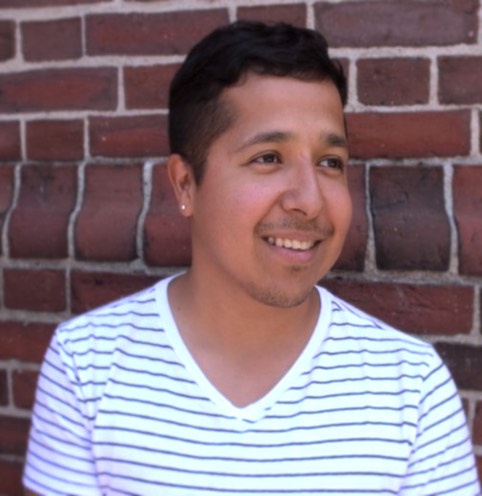