In 2001 Wolfgang Ketterle won the Nobel prize in physics.  The award was given for the observation of Bose Einstein condensation in a gas of sodium atoms.  This experimental result was pursued with intensity for decades by experimental groups around the country and around the world.  Learn what was novel about Ketterle’s approach and why it worked. Also learn about the 2001 prize ceremony which was the centennial celebration of the Nobel prize.  Finally hear from Ken Davis (Ketterle’s first graduate student) why, in the midst of all this excitement, he chose to leave physics and pursue a career in business. 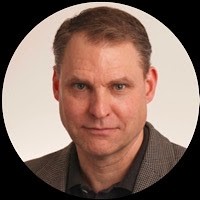