Dismantling the Nuclear Doomsday Machine: Scientists, the Bomb, and the Challenges of Nuclear Disarmament

Eighty years ago physicists first worked out what it would take to build a simple nuclear weapon and the immediate effects of its use. Five years later, theory and experiment became devastating facts as the United States built, tested, and then used the first nuclear weapons to destroy cities. Today, there are nine nuclear armed states and over 13,000 nuclear weapons in the world. The nuclear-armed states are developing or modernizing their arsenals, easing constraints on when these weapons might be used, and pursue policies that risk accidental nuclear war. The hard-won international arrangements intended to halt, reverse and eventually eliminate nuclear weapons programs are unraveling. One potentially hopeful development, the 2017 United Nations Treaty on the Prohibition of Nuclear Weapons, has elicited opposition rather than support from these states. This talk will look at what role scientists have played in the past and can play today in helping address the challenge of reducing and eliminating the threat from nuclear weapons in the United States and globally, it also will introduce the new Physicists Coalition for Nuclear Threat Reduction. 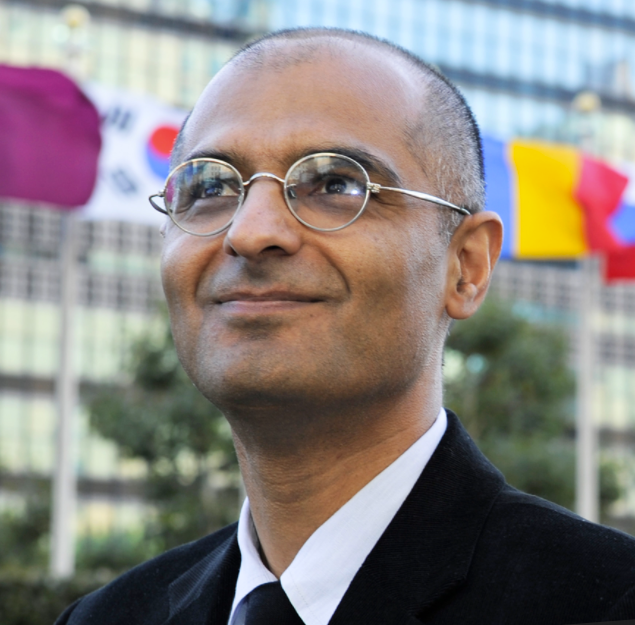